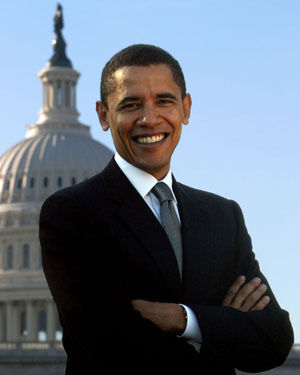 The video features a clip from Martin Luther King’s famous “I Have A Dream” speech, and showcases the celebs singing along this tribute anthem.

The song is named The American Prayer, and it is available on iTunes and the Dave Stewart Songbook Vol. 1.

All proceeds go to the MoveOn.org, which aims to bring, “Real Americans back into the political process.”
1.4
Score
Popularity
Activity
Freshness
Jeremy Gutsche Keynote Speaker

95 Musical Masterpieces
A Smorgasbord of Music, From Condoms to Furniture