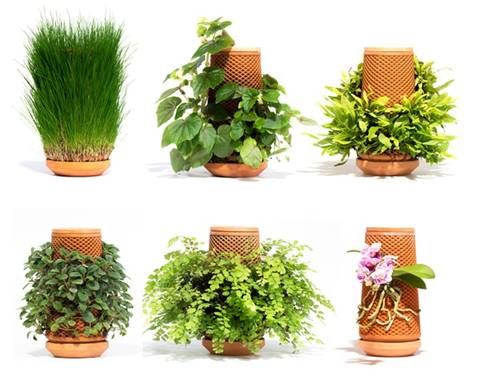 The terraplanter is an At-Home Planter That Doesn't Require Soil

The terraplanter is currently being funded on Kickstarter, where it's already on track to become one of the top 10 most funded campaigns on the platform after surpassing its $20,000 funding goal and accumulating over $3.2 million in funding support.