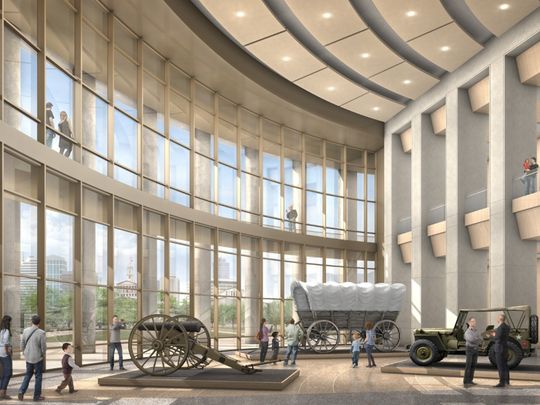 Plans for the museum indicate that the two-floor museum will explore Tennessee became a state, Civil War reconstructions and music on the ground level, while the second storey will focus on the theme of "Beginnings" with geology and fossils. This new educational space will be viewed as the state's museum and it is being teased as: "part museum, part virtual reality experience, and part time machine."

It is expected that the all-new Tennessee State Museum in Nashville will host more than 220,000 visitors each year, including many young school children.
3.3
Score
Popularity
Activity
Freshness
Get the 2021 Trend Report FREE