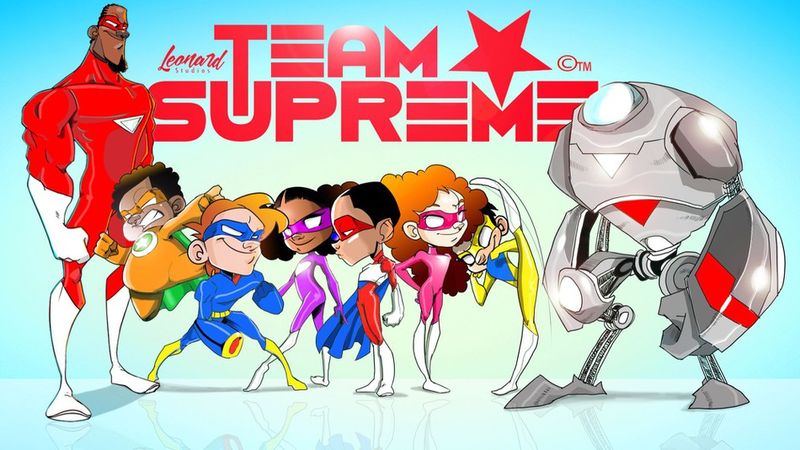 'Team Supreme' is a Comic Empowering Children with Disabilities

Ellen Smith — May 18, 2017 — Social Good
References: aplus
Team Supreme is a new comic concept that features a gang of superheroes like we've never seen before. Each member of the team has a disability, and a superpower that's directly associated with it.

The plot revolves around a young boy with autism named Zeek who has the ability to slow down time, which gives him the opportunity to find the precise angles to defeat his opponents. The rest of the gang represents a wide range of special needs, from sight and speech impairment, to amputation.

The wide variety of representation displayed in Team Supreme is a progressive step towards equal representation in media. After Sesame Street introduced Julia, the shows first Muppet with autism other media outlets are began to slowly realize the necessity of accurate representation of people with disabilities who make up 19% of the population.
2.7
Score
Popularity
Activity
Freshness