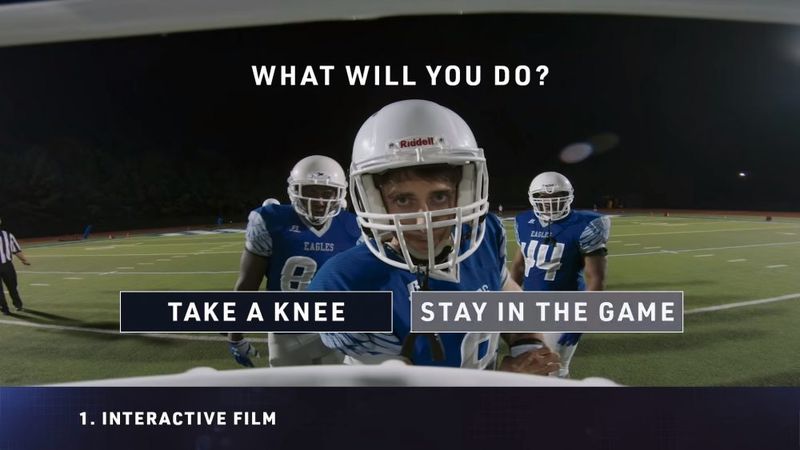 Justin Lam — December 11, 2018 — Lifestyle
References: teachaids.org & uploadvr
VR can be a powerful entertainment and educational tool and now kids in Arkansas are using VR headsets and TeachAids CrashCourse to learn about the dangers of concussions. Founded as a nonprofit public health group, TeachAids is partnering with the State of Arkansas to implement its virtual reality platform in every high school within its jurisdiction.

In terms of VR capability, the TechAids CrashCourse consists of an interactive film that places viewers on the field of a football game. At certain points of the experience, users will be given a choice on what to do next and will then see the repercussions of their reactions. The interactive video will also include Stanford football players, including Bryce Love, who will further educate users on the risks of concussions and how to avoid them.
2.3
Score
Popularity
Activity
Freshness