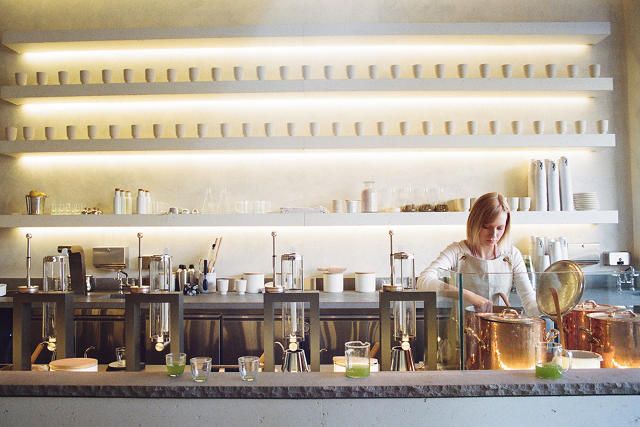 Coffee has been deemed "cool;" it's a beverage that has an artisanal drinking experience to go with it. It's this type of experience that owner Jesse James is attempting to recreate with tea, which explains why he has invested so heavily on the Valencia Street location. Decorated simply, the bar is lined with white ceramic mugs and tall French presses, giving it a similar "reverential air" to upscale coffee houses.

Much more than the decor, however, is the process. James is attempting to bring a "third-wave" tea movement to America, which requires an emphasis on the ingredients, how they are treated and prepared.
4.7
Score
Popularity
Activity
Freshness
Attend Future Festival