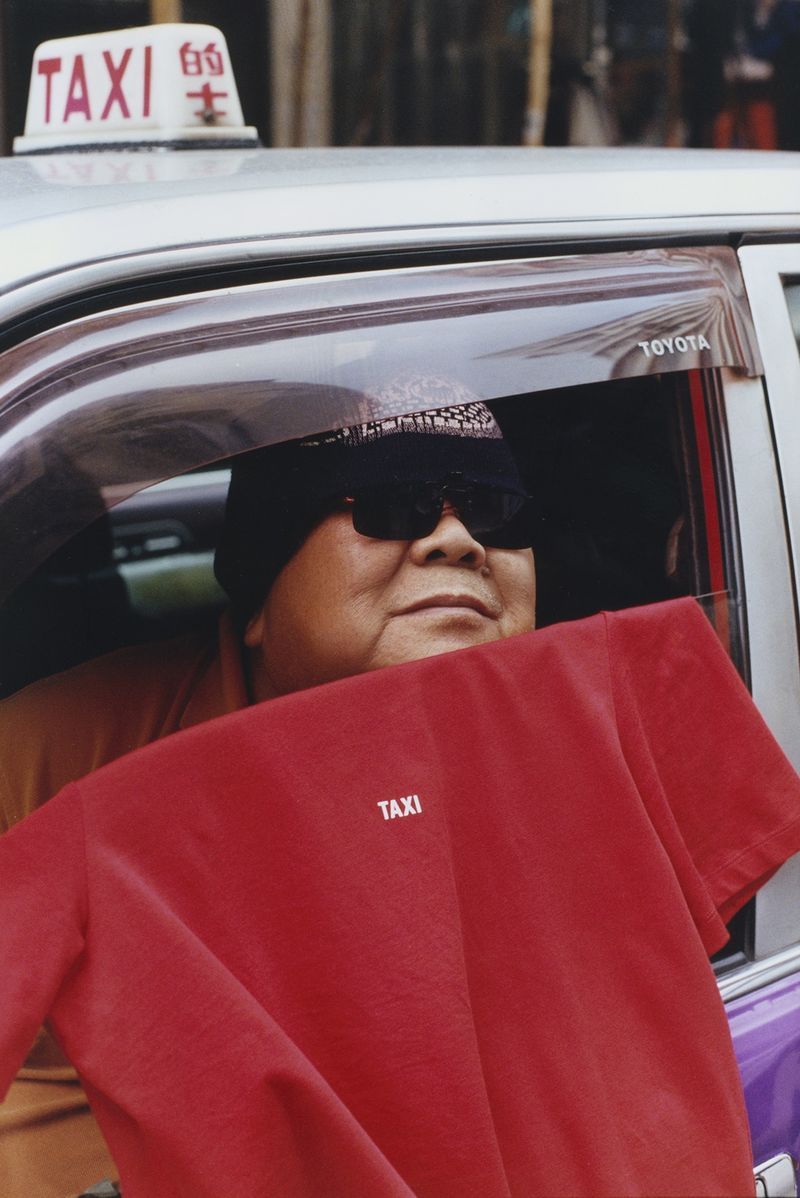 Kalina Ned — May 31, 2018 — Marketing
References: helmutlang & hypebeast
Share on Facebook Share on Twitter Share on LinkedIn Share on Pinterest
Austrian designer Helmut Lang launched a taxi campaign to promote a limited-edition line of tees and hoodies that refer to the driving profession. The initiative is a clever reference to an old promotional technique used by the brand in 1998. In it, "the Viennese designer became the first to ever advertise his brand on yellow taxis," according to Hypebeast. Establishing a connection between high-end streetwear and a common urban profession, Helmut Lang not only makes his collection accessible to everyone but it also romanticizes cabbies.

The taxi campaign has been rolled out with five distinctive logo designs within five major cities, including Paris, Hong Kong, Tokyo, New York and London.