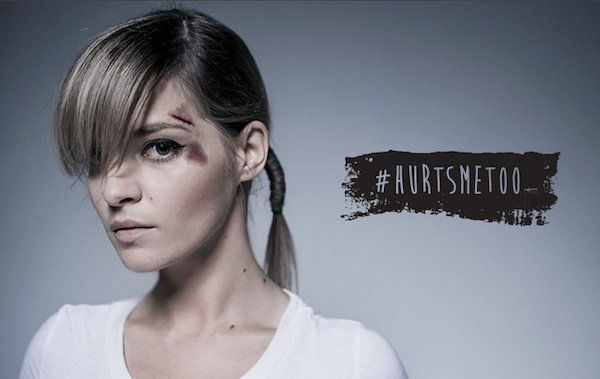 The tattoo campaign also raises money through the sale of these bruise tattoo for the Safe House of the Hungarian Interchurch Aid, which provides a refuge for victims of violence. The agency writes, “In Hungary, one out of five women becomes a victim of violence. […] This also hurts those four women who have not become victims. Let’s show our sympathy, and stand up for those who live in fear. Because violence against women hurts everyone.”
4.3
Score
Popularity
Activity
Freshness
View Innovation Webinars