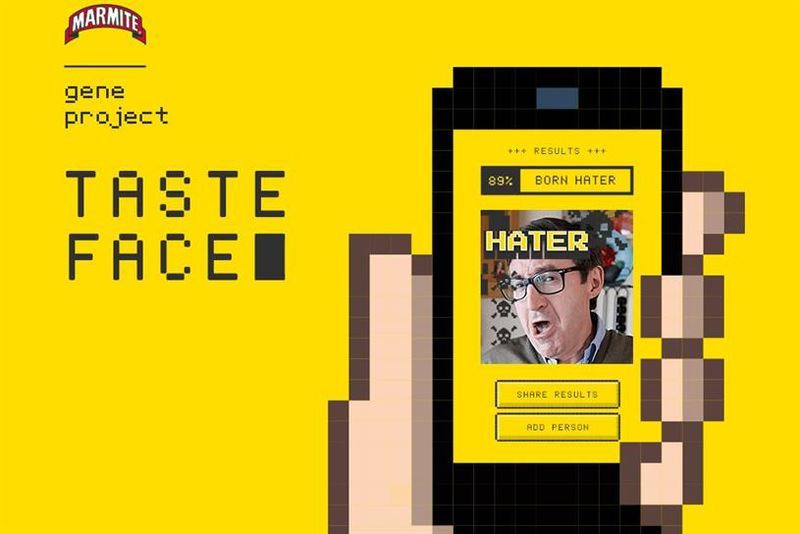 Based on the fact that is spread is so polarizing, Marmite launched its 'Love it or Hate it' campaign in the 90s. With TasteFace, Microsoft Emotion API detects emotions like contempt, disgust, fear, surprise, as well as happiness. An algorithm within the app then determines one's love or hate of Marmite on a scale, which may classify one as something like "89% Born Hater."

As well as launching the TasteFace app as part of The Marmite Gene Project, the brand also recently launched the Gene Test Kit so that consumers may use their DNA to determine if they are genetically predisposed to loving or hating the spread.
6
Score
Popularity
Activity
Freshness
Jeremy Gutsche Keynote Speaker