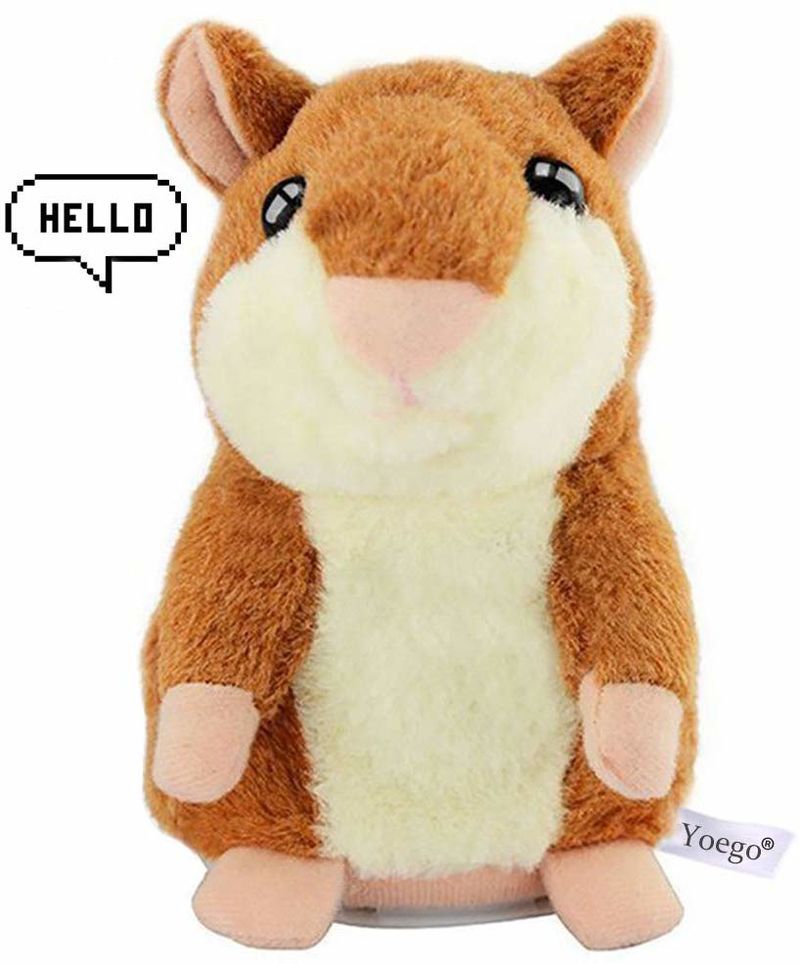 Yoego-Direct Released the Yoego Talking Hamster That Can Repeat Phrases

The Yoego Talking Hamster toy has a talk back function, where the toy can repeat anything that is said to it, in either a male or female voice. The toy also has an auto shaking feature that enables the toy to respond to touch, and it can bob it when the owner pats it.

The Yoego Talking Hamster is powered by 3 AAA batteries, which are not included with the product. The company suggests using Alkaline batteries for optimal performance.

Overall the product can connect with children, though its interactive talking features.