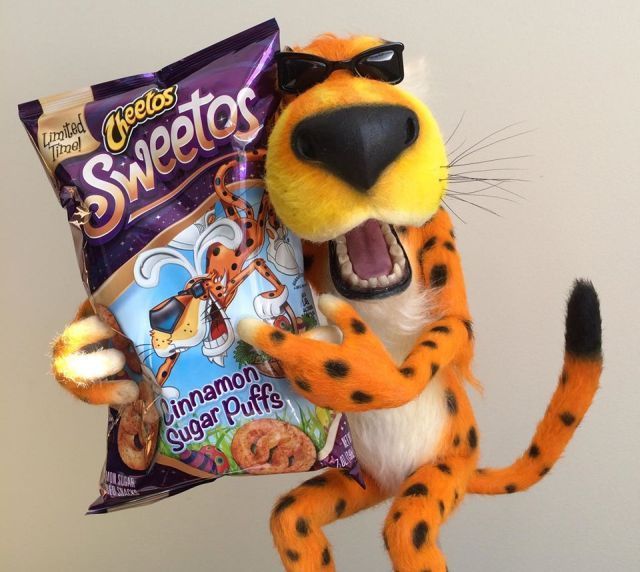 While Cheetos are synonymous with cheese, the Cinnamon Sugar Puffs borrow the classic Cheetos texture and combine it with a flavor that's sweet instead of savory. Instead of having an elongated shape, these puff snacks are twisted to look like a baked good and feature a brownish cinnamon color. These snacks are set to hit stores in late February, offered as a limited edition Easter snack. There's also talk of developing more Sweetos flavors, which will likely be dependent on the success of how these sweet Cheetos-inspired snacks are received by the masses. If you're already a fan of Cheetos and have a sweet tooth, these snacks could become a new favorite.
3.5
Score
Popularity
Activity
Freshness
Get Trend Hunter Dashboard