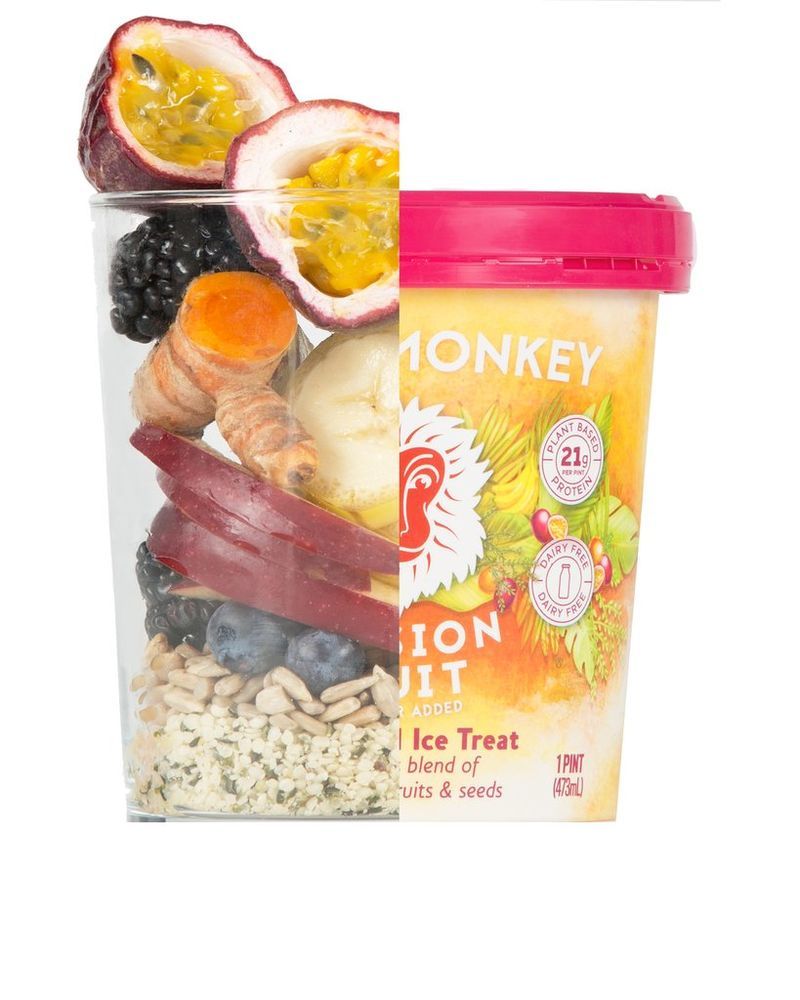 Each non-dairy frozen dessert spotlight a different superfood ingredient, such as cinnamon, which boasts anti-inflammatory, antioxidant and antimicrobial properties.

As well as being free from a number of undesirable ingredients that are commonly included in ice cream, these superfood desserts are free from eight major allergens.