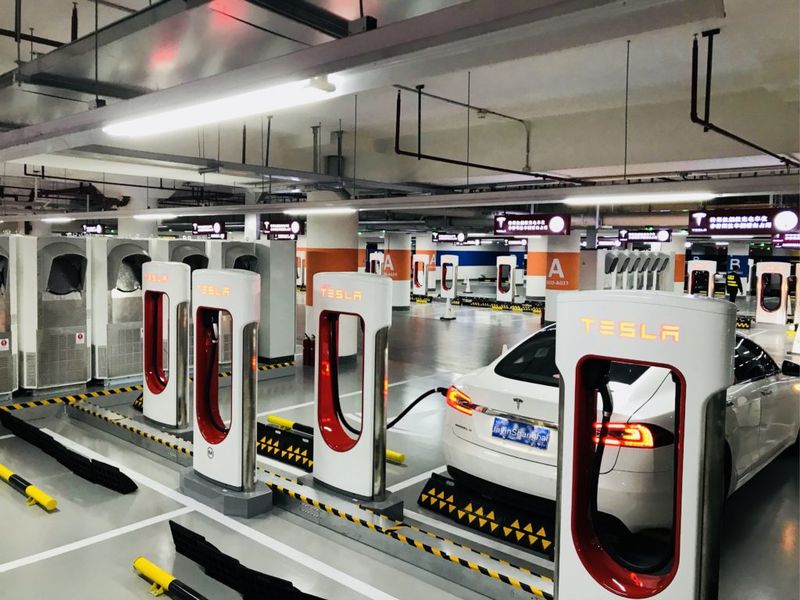 Superchargers are devices designed with long road travel in mind, offering a powerful and quick means of charging one's car, which can refill the battery in a matter of minutes. To make electric car driving as convenient as possible, Tesla opened this space, which can charge up to 50 vehicles at once. The space, which opened in Shanghai at the Lilacs International Commercial Center, is situated in an underground parking garage, offering the ideal location for one to charge a car.

The Supercharger station serves as the first physical embodiment of Tesla's promise to install 1,000 superchargers in China by the end of the year.
2.2
Score
Popularity
Activity
Freshness
View Innovation Webinars