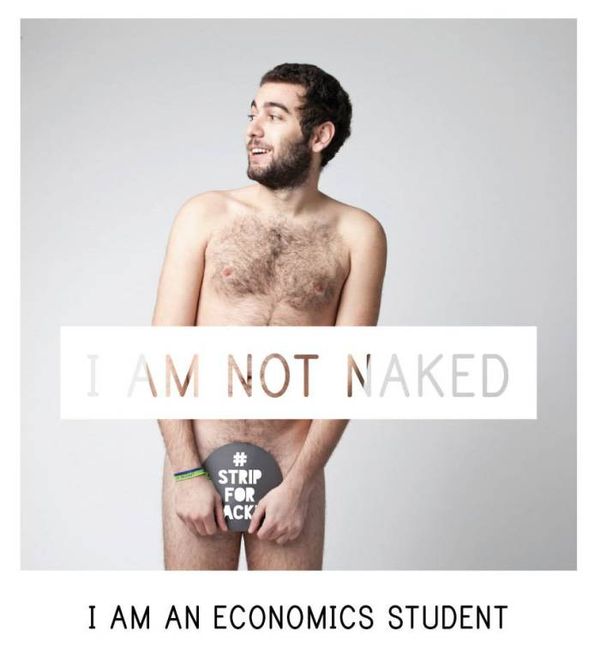 The #StripForJackie Campaign is Effective and Going Viral

Taking over the social media realm, young Lebanese supporters are stripping in solidarity with the Olympic skier (who is currently competing in Sochi) who is under investigation for series of risque pictures.

The pictures of Chamoun have the skier covering her breasts by strategically placing a pair of skis in front of them; but apparently that was enough to launch an investigation by the Lebanese minister for sports and youth again the Olympian.

The #StripForJackie campaign already features 10 models who have stripped down to support Chamoun, with a “I am Not Naked/I am a [Enter Job description]” tagline.

“Some women are beaten or killed, others are raped, and the media shifts their attention to a confident talented beautiful woman who represents her country at the Olympic games," says the #StripForJackie Facebook page.
6.4
Score
Popularity
Activity
Freshness
Access Advisory Services