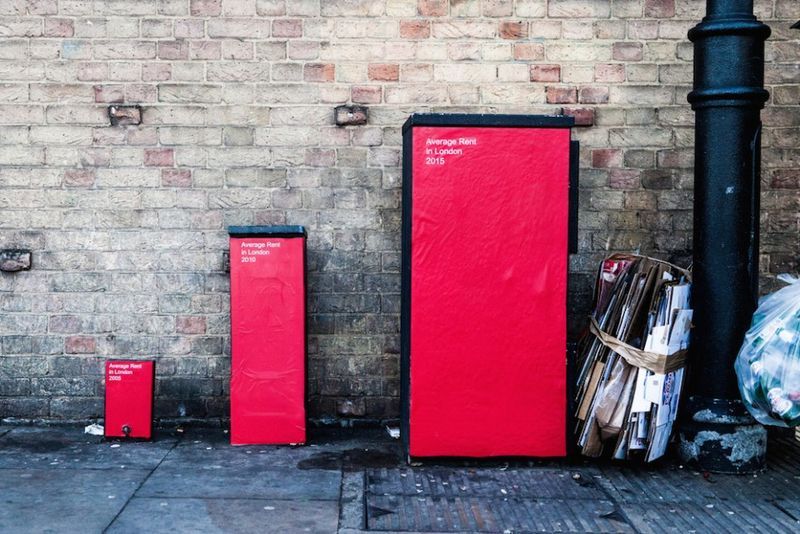 Meghan Young — June 17, 2015 — Marketing
References: streetgraphs.tumblr & psfk
Share on Facebook Share on Twitter Share on LinkedIn Share on Pinterest
A series of Street Graphs has been created in order to raise awareness about the housing crisis in London, England. The aptly named campaign turns urban fixtures into these visual charts for passersby to soak up as they walk around town. The Street Graphs were created by an anonymous team of activists, who spread them out to make them look as realistic as possible.

As to what the Street Graphs actually depict, Psfk writes, "Some of them represent the dramatic rise in house prices over the past 10 years, and others visualize wages in comparison to rent increases, rental eviction court orders, and the number of homeless in the city." Interestingly enough, these stats are not new to Londoners at all.
4.2
Score
Popularity
Activity
Freshness
Get Better and Faster