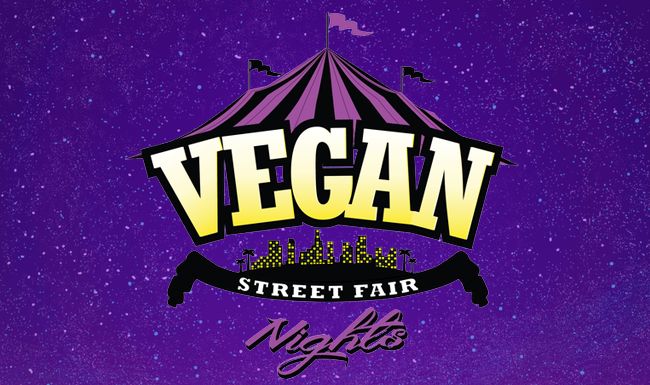 The Vegan Street Fair Nights at The Federal Bar in NoHo spotlights a total of 17 vegan vendors chosen by VeganFatKid himself, including Burgerlords, Divine Dips Ice Creme and the Ridiculous Baking Company. Alongside a wide variety of plant-based street food treats, there will be a beer garden, board games like giant Jenga available to play and live music.

While street food has exploded in popularity over the past few years, there are now products and events being created to tap into niche consumer demographics.
2.4
Score
Popularity
Activity
Freshness
Jeremy Gutsche Keynote Speaker