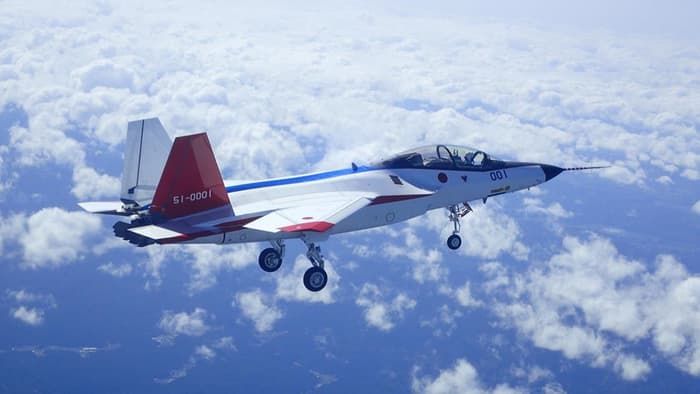 The Japanese X-2 Aircraft Has a Range Of Nearly 3,000 Kilometers

Rahul Kalvapalle — April 26, 2016 — Autos
References: mhi-global & gizmag
The X-2 is an exceptionally innovative and advanced stealth fighter aircraft that is currently being used by Japan to develop new means of boosting the country's self-defense forces.

This particular aircraft has been under development as part of a huge collaboration between 220 Japanese companies over a period of 10 years, with Mitsubishi Heavy Industries the primary contractor involved in developing the airframe. The X-2 stealth fighter is essentially a one-man aircraft that is 14.2 meters long and has a wingspan of 3 meters. The aircraft is capable of attaining a maximum speed of Mach 2.25, equal to around 2,756 km/h and has a range of 2,900 km.

With its advanced technology and single-person operation, this stealth fighter jet is sure to give the Japanese air force an operational advantage.