26 Accessories for the Champagne Drinker 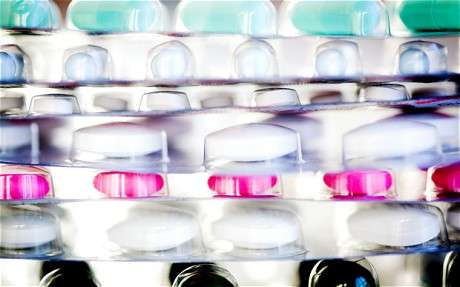 The Stay Sober Pill Will Fight the Disorienting Effects of Alcohol

Omar Yusuf — October 4, 2011 — Lifestyle
References: telegraph & gizmodo
The 'Stay Sober Pill' does precisely what its name implies -- only time will tell, however, whether it's the godsend college students have waited for or a disastrous medical experiment.

To give you an idea of the pill's effects, American and Australian scientists first conducted tests on laboratory mice. After being loaded up with enough liquor to compel the rodents into feverous dancing, the group quickly administered the Stay Sober Pill, leaving the mice completely lucid, albeit somewhat confused by the sudden transformation. Glial cells, which make up 90% of brain matter and play a pivotal role in the immune system, are ostensibly shut off by the medication, preventing the body from registering the effects of alcohol. It's important to be aware of the potential hazards associated with a buzzkilling pill -- those who've self-administered could end up drunk driving or poisoning themselves with alcohol.
1.2
Score
Popularity
Activity
Freshness