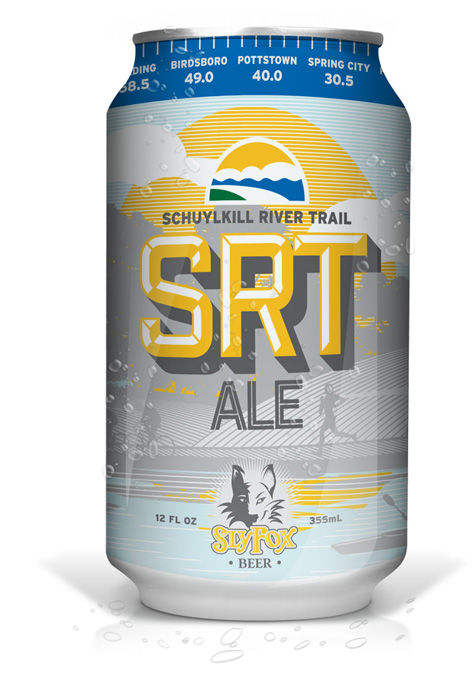 Sly Fox's new SRT ALE is a canned beer that was was specifically designed for beer-lovers who enjoy the outdoors. The beer itself is a smooth, hop-forward American Pale Ale, which is meant to serve as "the perfect post-activity beer." In addition to refreshing outdoor-loving millennials, the beer also serves as "a tribute to a beloved recreational resource." Indeed, a portion of the proceeds from the sales of SPT ALE will be donated to maintain Pennsylvania's 130-mile Schuylkill River Trail (SRT). In fact, the company even released the beer on Earth Day to reinforce its commitment to supporting the local conservation efforts.
3.5
Score
Popularity
Activity
Freshness
View Innovation Webinars