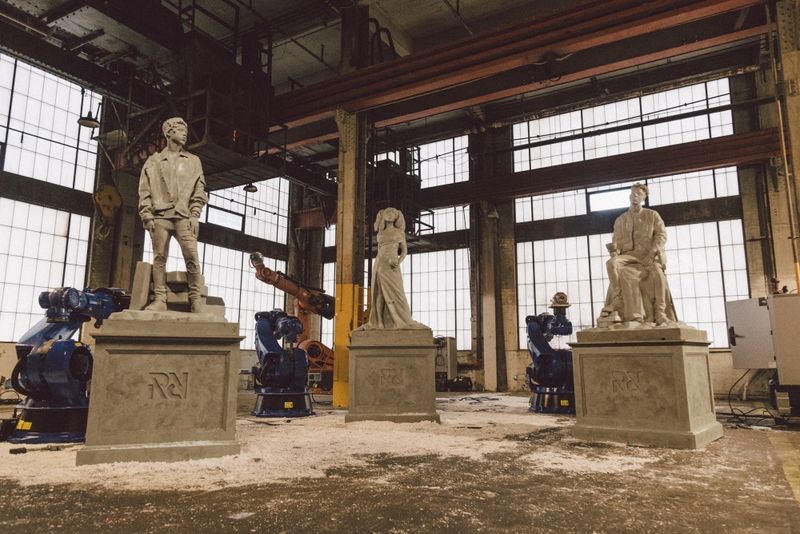 These Spotify Statues are on Display at the 'RapCaviar Pantheon'

The installations pay tribute to these artists while referencing the streaming platform's influential playlist 'RapCaviar,' which introduced mass listeners to new artists who would later dominate the charts. The installation has been playfully dubbed, the 'RapCaviar Pantheon,' and Spotify claims it plans to immortalize more breakthrough artists in upcoming years.

In addition to the sculptures, which were created in partnership with SpecialGuest, Spotify contracted Pharrell to create a short film which followed the creation of the RapCaviar Pantheon.
5.5
Score
Popularity
Activity
Freshness