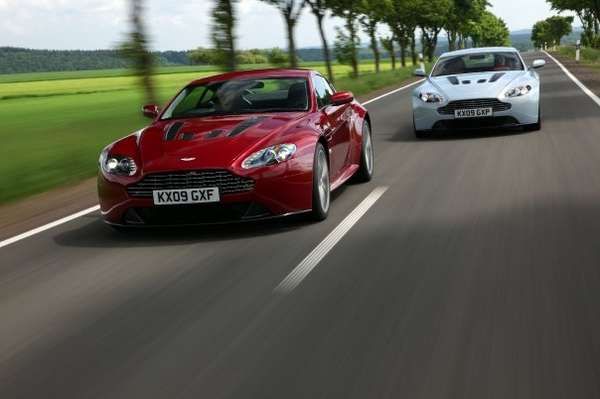 Aston Martin posted the photos on Facebook to beef up publicity (and brag about this beast of a machine) after the first drives took place.

I have bad news (I know, pretty crazy): the Aston Martin V12 Vantage will not be sold anywhere in North America based on crash test complications.

The price and release date are currently unknown. Then again, if you’re anticipating either one of those numbers, you’re probably comfortable with the wait.
1.4
Score
Popularity
Activity
Freshness
Get Trend Hunter Dashboard