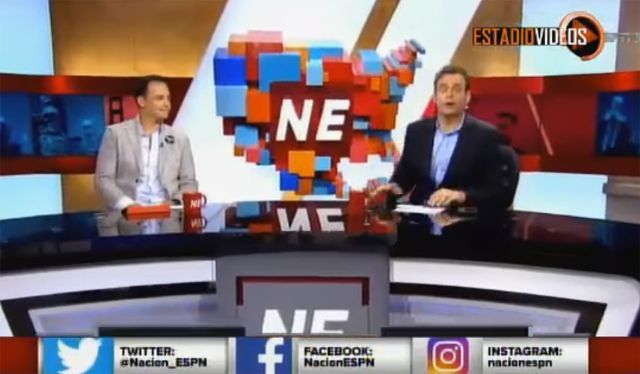 By employing these voices, ESPN2 intends to appeal to the US' large Hispanic viewership by promoting more culturally relevant content to them, while also reflecting the changing landscape of professional sports. What's especially interesting about the new sports show however is its interactive elements, which allows it to function as a platform that's bettered by fan involvement and the debates that are sure to result from it.

Although it's reported that the sports show is produced in English, its three commentators, as well as the audience members who call in, are welcome to use either English or Spanish -- depending on their preference. Due to this cultural overlap and the freedom that the sports show permits as a result, Nación ESPN centers itself on a demographic of Americans who prefer more diversity in their programming.
0.6
Score
Popularity
Activity
Freshness
Get Trend Hunter Dashboard