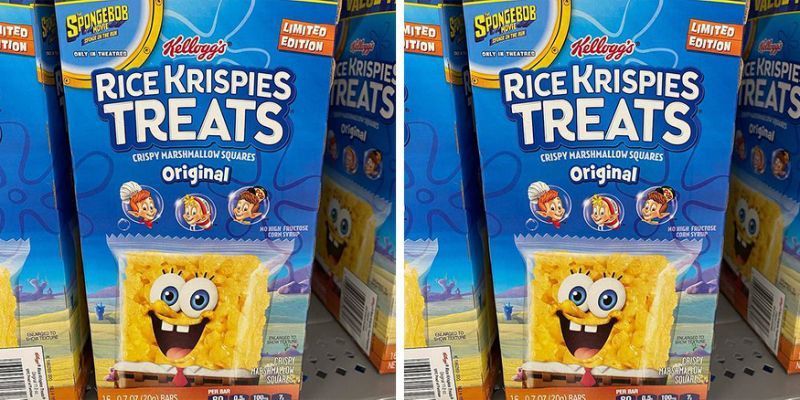 As for the new SpongeBob Squarepants Cereal, this treat consists of sweet cereal pieces mixed with mini marshmallows in the shape of SpongeBob, Patrick, and pineapples.