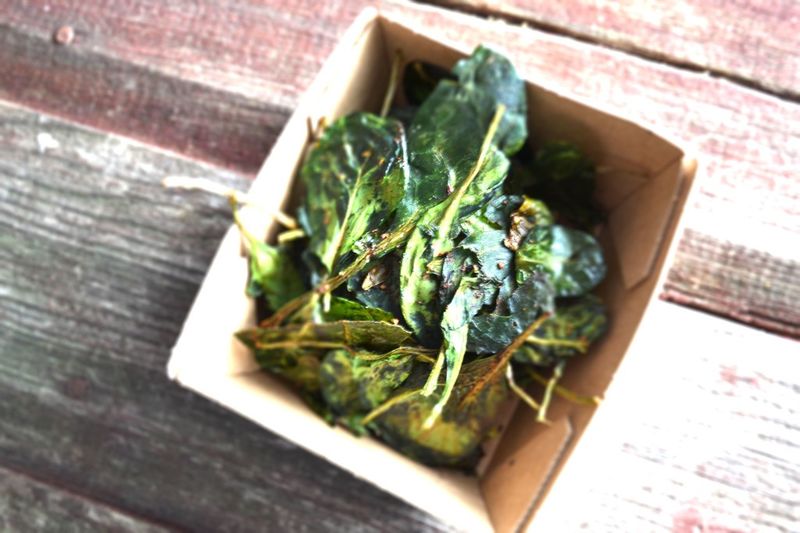 So Fab Food Heats Up a Healthy Chip Recipe with Spices

For seasoning, this version of the superfood snack recipe calls for cayenne pepper, red pepper flakes, turmeric and olive oil. Although spinach and an oil are the essential components of the recipe, the other ingredients could easily be swapped out for other spices to better suit your taste. While many vegetable chip recipes require a dehydrator, this one can be dried out in the oven.

Now that just about every flavor and texture of potato chip has been produced, consumers are finding delight in recipes that combine nutrition and novelty in recipes for crisps made from alternative vegetables like kale, carrots and Brussels sprouts.
1
Score
Popularity
Activity
Freshness
Jeremy Gutsche Keynote Speaker