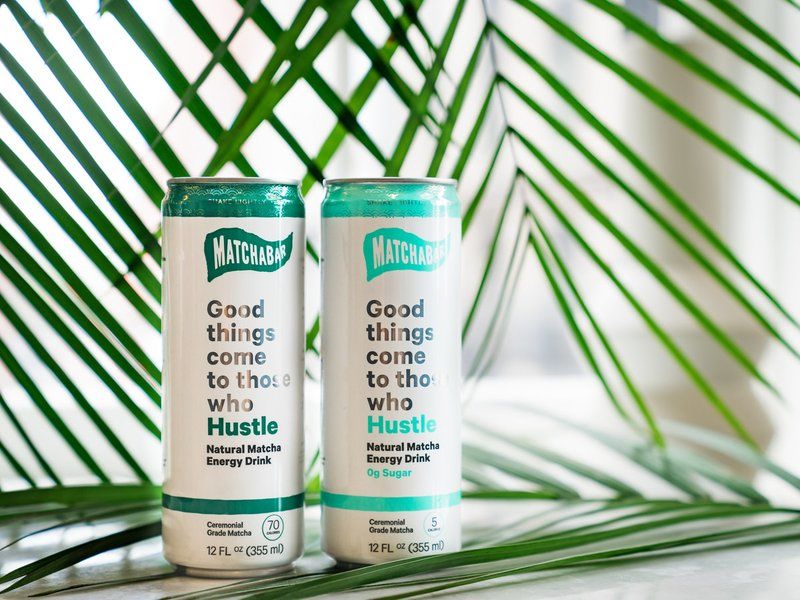 The natural matcha energy drink is offered in an Unsweetened variety, as well as Original, which contains cane sugar. The ready-to-drink tea-based energy product sets itself from other kinds of drinks that are consumed for their energizing properties with a better-for-you formula. This is exemplified by the fact that matcha contains l-theanine, an amino acid that helps to counter some of the undesirable side effects of consuming caffeine.

MatchaBar recently shared that it has just completed an $8 million Series A round with support from numerous celebrity backers, including Diplo, Von Miller, Billie Eilish and Ansel Elgort, who join other celebrity investors like Drake, who became involved in the brand last year.
2.6
Score
Popularity
Activity
Freshness
Access Advisory Services