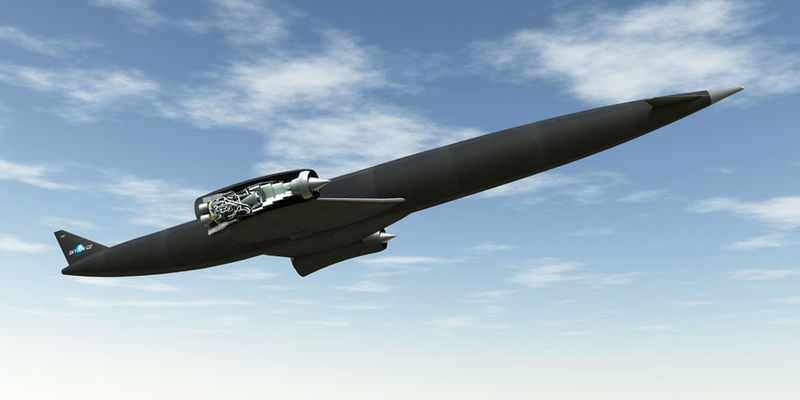 Joey Haar — August 14, 2016 — Autos
References: popsci & digitaltrends
Since Neil Armstrong, space exploration has captured the best minds on Earth for decades, and China's new space place design could represent yet another giant leap for mankind. The spacecraft concept would be able to take off from a regular airplane runway, reach hypersonic speeds, enter the Earth's orbit, and land back on the same runway more or less ready to repeat the process.

The space plane concept comes from the China Aerospace Science and Technology Corporation. Its design will allow for horizontal takeoff through the use of several different engines working in conjunction with one another. Because it will be able to take off and land horizontally, like a jet plane, the space plane will be able to be reused with only minimal repairs between flights.
7
Score
Popularity
Activity
Freshness