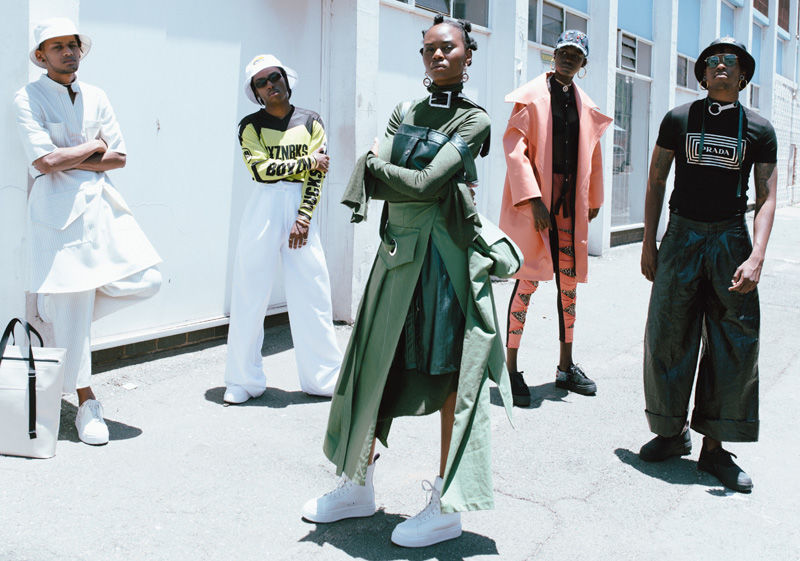 Collaborating with stylist Gabrielle Kannemyer, photographer Kristin-Lee Moolman captures candid South African streetwear portraits that embody the spirit of Johannesburg's busy urban center. Despite of its economical and political roadblocks, the city is continuing to evolve and expand with the help of creatives who wish to transform its image.