A mobile "home" for the homeless 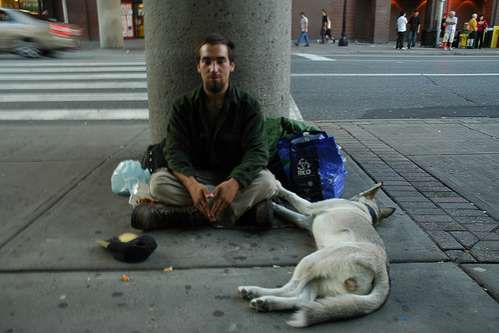 Marissa Brassfield — November 2, 2008 — Business
References: reuters & neatorama
Share on Facebook Share on Twitter Share on LinkedIn Share on Pinterest
The economic downturn has taken its toll on many different kinds of families, a phenomenon that has led to the opening of Animal Board, the first-ever soup kitchen for pets in Berlin. It’s meant to cater to the four-legged friends of unemployed, homeless and financially unstable individuals.

Director Claudia Hollm emphasized the importance of animals in our daily lives. Hollm has received heavy criticism for her choice to collect money for dogs rather than for humans, according to Reuters. Animal Board receives sponsorship from several pet-related companies, including pet food producers.