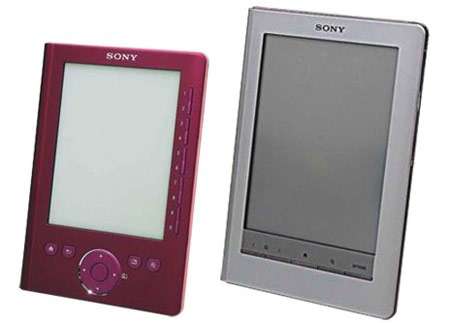 With the same tags as Kindle, will the new devices become more competitive? Probably not. The biggest flaw of the new devices is, unlike Kindle, they don’t have wireless access to the e-book store, which means users have to connect their Sony Reader Pocket Edition or Touch Edition with their computers to buy the books. Also, Sony’s devices are not open to magazines and papers, and is not compatible with iPhone—yet.
2.2
Score
Popularity
Activity
Freshness
Get Trend Hunter Dashboard