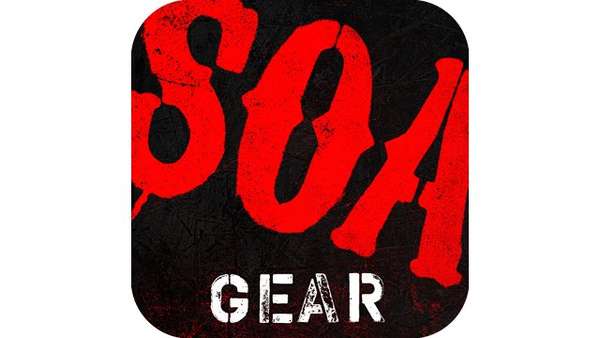 The new application, available of iOS devices and Androids, will start its campaign on November 1st with the premiere of the latest season of Sons of Anarchy. The thinking is simple, yet infectious: as Ron Perlman descends from his intimidating chopper, your smartphone will sync with the Sons of Anarchy app and allow you to order the bootcut Seven Jeans that he's rocking. You'll no longer be left to wish you were as cool as Perlman and his dastardly cohorts, you'll be able to buy all their apparel! Other features include exclusive footage, extended scenes and interviews with the cast -- the hope is to lure the loyal fanbase in with one-of-a-kind content and entice them with one-of-a-kind schwag.
0.8
Score
Popularity
Activity
Freshness
View Innovation Webinars