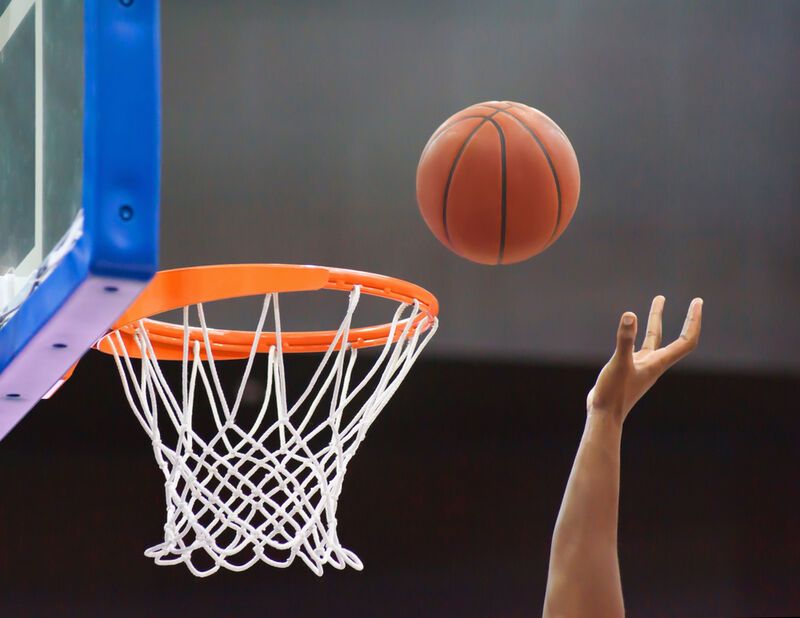 NBA Players Will Be Allowed to Wear Social Justice Statements

Kalina Ned — July 6, 2020 — Social Good
References: highsnobiety
Share on Facebook Share on Twitter Share on LinkedIn Share on Pinterest
The NBA commissioner Adam Silver is making some changes about how the league operates in response to the Black Lives Matter movement—from flagging "social injustice" in the 100-plus page rule book that players received for the restart of the season to allowing social justice statements to be posted on jerseys in the place of player names.

Given how diverse the NBA is, this ethical move comes out of extreme necessity—especially, since players have voiced their concerns on numerous occasions, including with regards to the resuming of the season on July 30th. The sports league has promised to take "sustained action to issues of social injustice, including combatting systemic racism, expanding educational and economic opportunities across the Black community, enacting meaningful police and criminal justice reform and promoting greater civic engagement.”