The Survival of Journalism
Next
Set of
Related
Ideas 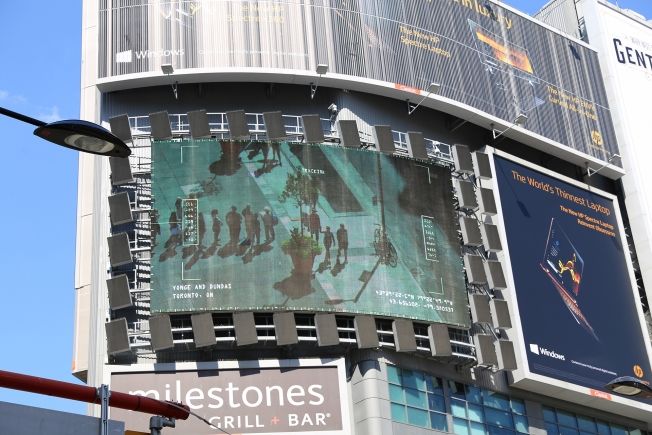 This Ad for the Snowden Movie Puts the Public Under Surveillance

Snowden is a movie that focuses on whistleblower Edward Snowden, who leaked the NSA's illegal surveillance techniques to the public, spurring widespread discussion about everything from privacy and security to personal data protection. In this theme, DentsuBos and Elevation Pictures set up a billboard at Dundas Square during the Toronto International Film Festival that tracked the movements of pedestrians in the immediate area. The movements of people were livestreamed to the motion-tracking billboard, leaving people feeling slightly uncomfortable, violated or even afraid of being watched by others—which was precisely the intent of this movie marketing stunt.
6
Score
Popularity
Activity
Freshness
Get the 2021 Trend Report FREE