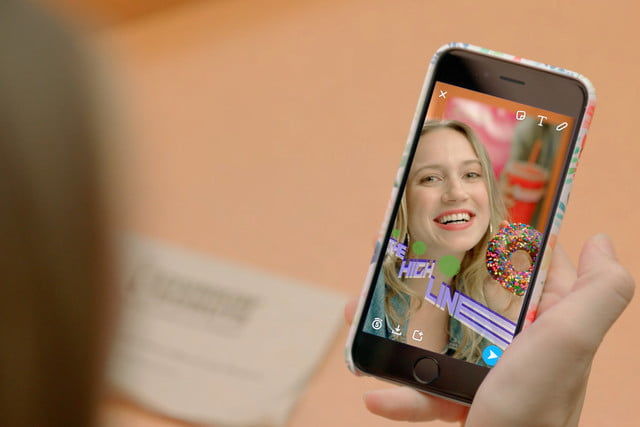 The Snapchat On-demand Geofilters Make the Feature Easier to Use

The new feature allows users to create, upload and submit custom geofilter designs, a process which isn't new, but after the recent update, became much easier to use for those who aren't computer savvy. Instead of using an external editing site like Photoshop, users can make geofilters directly through Snapchat's new built-in mobile creative suite which offers users access to text, stickers and bitmojis. Once a user is satisfied with their design, they simply select a time and location they want the filter to be available.

This simplified method offers people of all levels of computer knowledge to have equal opportunity to use the app's design feature.
1.7
Score
Popularity
Activity
Freshness
Attend Future Festival