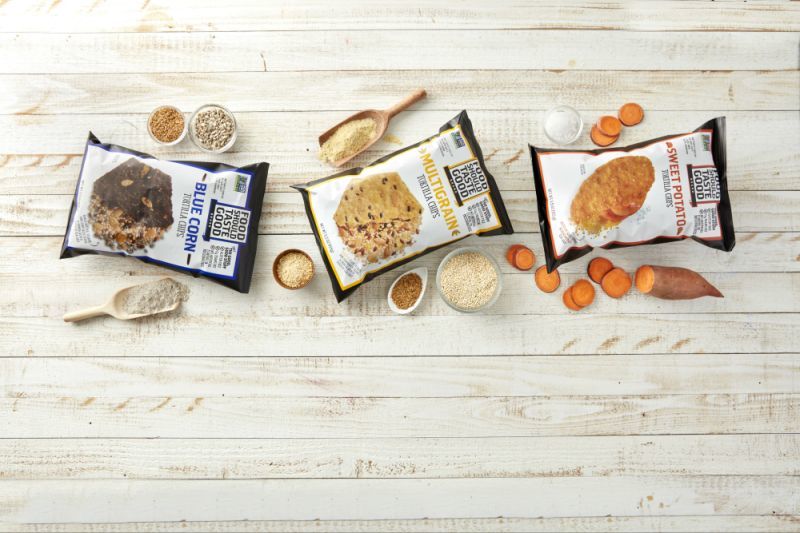 CVS's 'Snacks That Give Back' All Provide Donations for Charities

Joey Haar — October 23, 2017 — Lifestyle
References: thedailymeal
Share on Facebook Share on Twitter Share on LinkedIn Share on Pinterest
Snacking is often a guilty pleasure, so CVS's new 'Snacks that Give Back' campaign is designed to help consumers feel a little better about themselves when it comes time to indulge. The campaign, which has rolled out in over 2,500 CVS retail locations, features different snacks that include charitable donations along with their purchases, including Honest Tea iced tea, Vita Coco coconut water, and Endangered Species chocolate.

Snacks that Give Back isn't a one-off for the massive pharmacy. Rather the campaign is the first of many 'trend zones' that CVS is planning to unveil over the course of the next few months. Trend zones are separated areas in CVS locations that are dedicated to a given theme — and it should be considered a positive development that the first such zone will be centered around a worthy cause.
6.6
Score
Popularity
Activity
Freshness
View Innovation Webinars