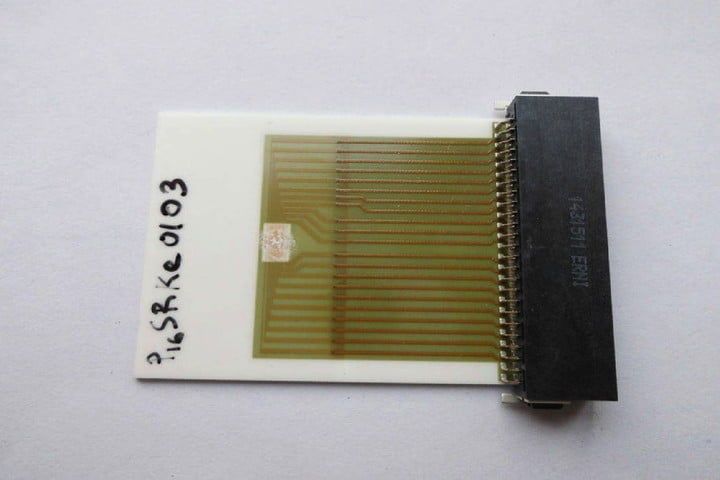 The Smelldect Project Aims to Provide Technology with Smelling Features

Justin Lam — June 4, 2018 — Tech
References: govtech & digitaltrends
Share on Facebook Share on Twitter Share on LinkedIn Share on Pinterest
Smell-o-vision has been a pipedream, or joke, in technology for some time, but the smelldect project may finally turn this dream into a reality. Developed by researchers from Germany’s Karlsruhe Institute of Technology, this new sensor is being touted as an "electronic nose" that is capable of detecting scents faster than a human can. The uses for the smelldect project can be implemented in smartphones but the researchers suggest that the sensor could be used as an ambient air detector, smoke alarm or shopping aid for groceries.

The "nose" itself is just a few centimeters in size, but this small package is filled with nanofibers that react to complex scents. The smelldect project is even capable of identifying certain scents and can be taught patterns to make this analysis faster.