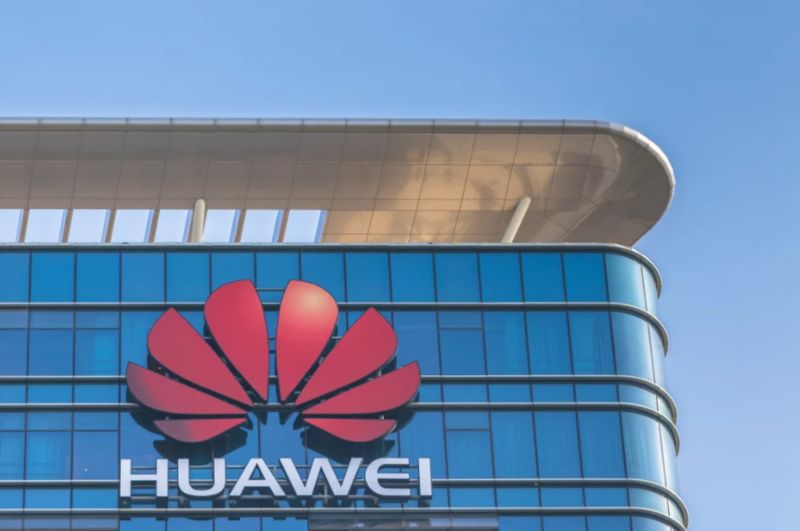 Riley von Niessen — April 11, 2018 — Tech
References: bloomberg & cointelegraph
Share on Facebook Share on Twitter Share on LinkedIn Share on Pinterest
Chinese technology giant Huawei is said to be in the process of developing a new smartphone that will work with blockchain applications, due to a licensing of Sirin Labs' SININ OS, an innovative operating system that will work alongside the company's current Alphabet Inc. system.

If the deal between the two companies goes through, Huawei will offer the first major smartphone that is compatible with blockchain technology, which would bring it closer to the mass market and increase the number of users.

As Sirin Labs spokesperson Nimrod May explains, "Sirin Labs is also working to develop its own blockchain-based smartphone. The company is planning to sell its Finney phone for about $1,000 after the second half of this year and has pre-orders for more than 25,000 units."