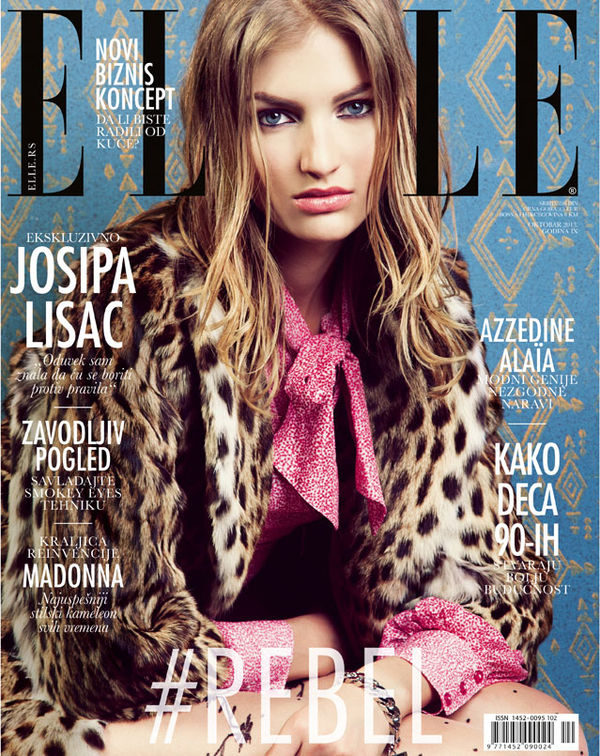 The style of the photoshoot has subtle hints of rocker chick with patterned stockings, black boots and belts. That being said, although the posture evokes a sense of rebellion and the semi-exposed legs are provoking, the models still give off a strong schoolgirl air. The animal-print cardigans, plaid shirts, toques and kilts are often associated with high school fashion.

The group of male and female models are overshadowed by Andrejic's deep stare that's emphasized by her eyeliner. The end result is the appearance that she is the queen of their grunge-rock posse.
3.3
Score
Popularity
Activity
Freshness
Attend Future Festival Virtual