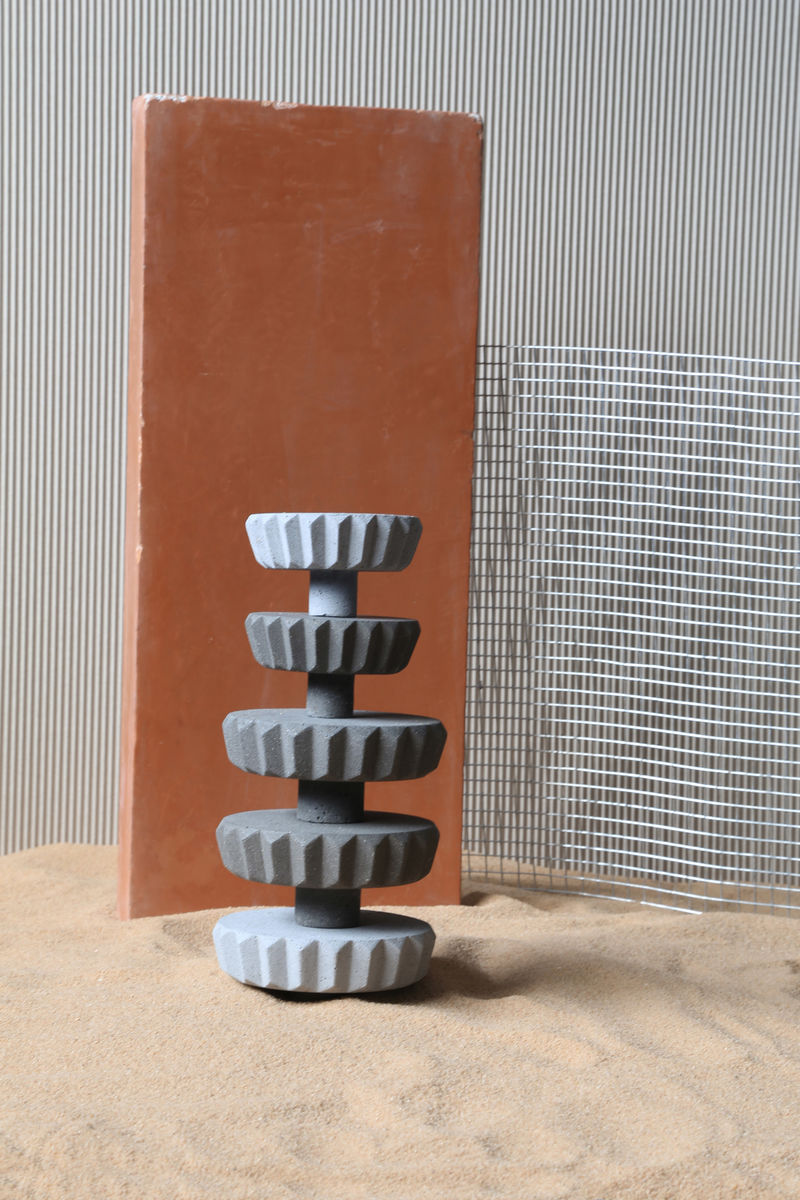 The Siman Collection is Influenced by a Toghrul Tower in Iran

Amy Duong — March 6, 2018 — Art & Design
References: gianpaolovenier & dezeen
Share on Facebook Share on Twitter Share on LinkedIn Share on Pinterest
Italian designer Gian Paolo Venier drew an interesting inspiration for his Siman collection of concrete tableware. He looked upon ancient Iranian architecture he saw through postcards, specifically a photo of the 12th century Toghrul tower located by Tehran, Iran. The name of the collection is coined from the Farsi word meaning "concrete." Looking at the structure of the tower, Venier wanted to craft a collection on the concept of "building up a functional landscape."

There is a total of seven pieces offered in the Siman collection and each exude a strong architectural individuality. Venier has a background in architecture and he incorporates his knowledge of the field in his work. The collection is comprised of dishes, a vase, a cake stand, and candle holders. There is no surface finishing to the pieces intentionally, to give the idea of poor preservation -- representing the Toghrul tower.