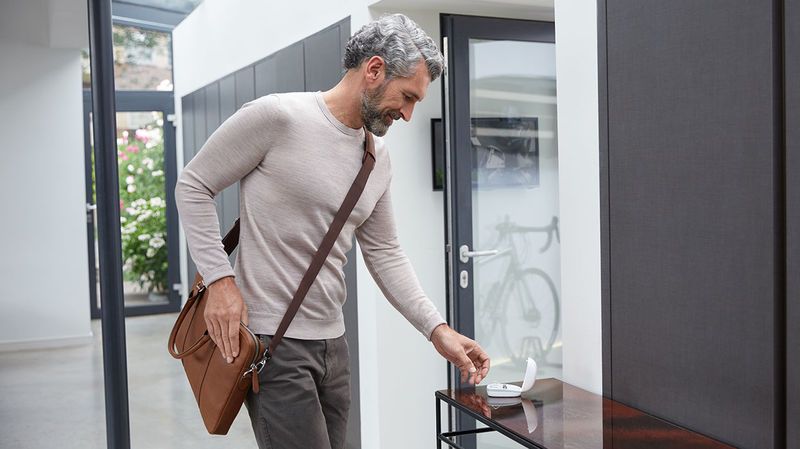 Daniel Johnson — January 15, 2020 — Tech
References: signia-hearing & globenewswire
Share on Facebook Share on Twitter Share on LinkedIn Share on Pinterest
Signia launched a new hearing aid platform named Signia Xperience. The new system operates using acoustics motion sensors that can measure multiple aspects of sound and improves directional hearing. The Signia Xperience hearing platform is comprised of two different models of hearing aids, as well as an integrated app. One of the hearing aids is titled the 'Pure 312 X,' and the other is named the 'Pure Charge&Go X.'

The Pure 312 X features replaceable batteries, as well as an optional T-Coil, which is a receiver-in-canal. It also has Bluetooth compatibility, which means owners can use the device for calls, and for consuming media.

The Pure Charge&Go X also features Bluetooth compatibility, as well as a lithium-ion battery that can be recharged.

The Signia app allows users to access support form professionals, as well as the ability to manage phone calls and media.