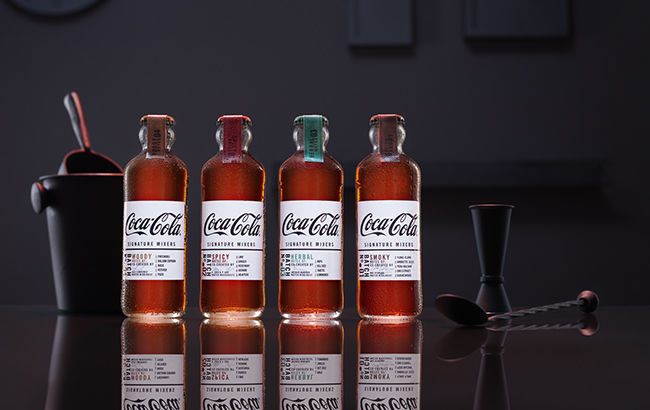 Grace Mahas — March 13, 2020 — Lifestyle
References: cocacola & thespiritsbusiness
Share on Facebook Share on Twitter Share on LinkedIn Share on Pinterest
The Coca-Cola Company is on the search for five cutting-edge bartenders to collaborate on its new Signature Mixers collection. These mixologists will be recruited from across the globe alongside local talent from France, Ireland, and Belgium. Once the new recipes have been developed, Coca-Cola will launch pop-up Signature Mixers Open Bars in secret locations across Europe.

A Coca-Cola spokesperson explained: “After the successful launch of Signature Mixers last year, our ambition is to continuously innovate, and create new and exciting taste experiences for discerning drinkers. The Open Bar Project is all about recruiting the best mixologists to craft new flavors to complement the original four Coca-Cola Signature Mixers and ultimately, shine a light on dark spirits mixology, whilst opening up this process to a new audience.”