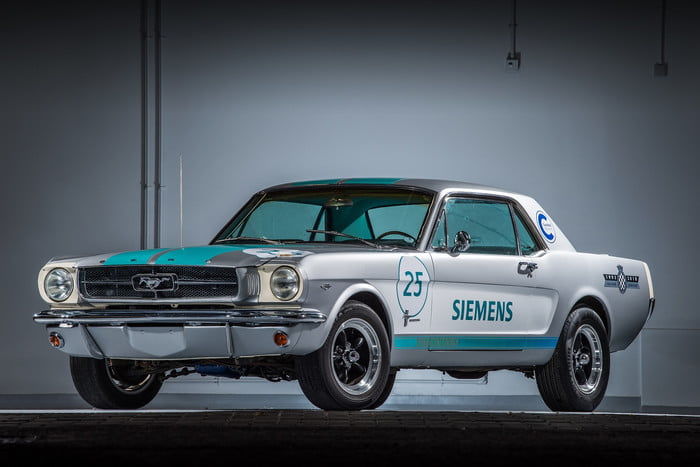 The Siemens Mustang Will Compete at the Goodwood Festival of Speed

Justin Lam — July 13, 2018 — Autos
References: cnet & digitaltrends
Share on Facebook Share on Twitter Share on LinkedIn Share on Pinterest
Autonomous vehicles are becoming more and more impressive, especially in the realm of racing, and a new Siemens Mustang will now be competing at the 2018 Goodwood Festival of Speed. This custom-built 1965 Ford Mustang was designed in collaboration with Cranfield University, a science and engineering school in England, and is completely retrofitted with a suite of autonomous technology. Siemens has not stated what type of hardware or software is powering the Siemens Mustang but it has noted that the location-scanning tech was provided by Bentley Systems.

Unlike other autonomous vehicle offerings, such as models from Waymo and Uber, the Siemens Mustang lacks any bulky radars, cameras and sensors. Instead, the autonomous Mustang features coaster-sized sensors on the hood and lid of the trunk.