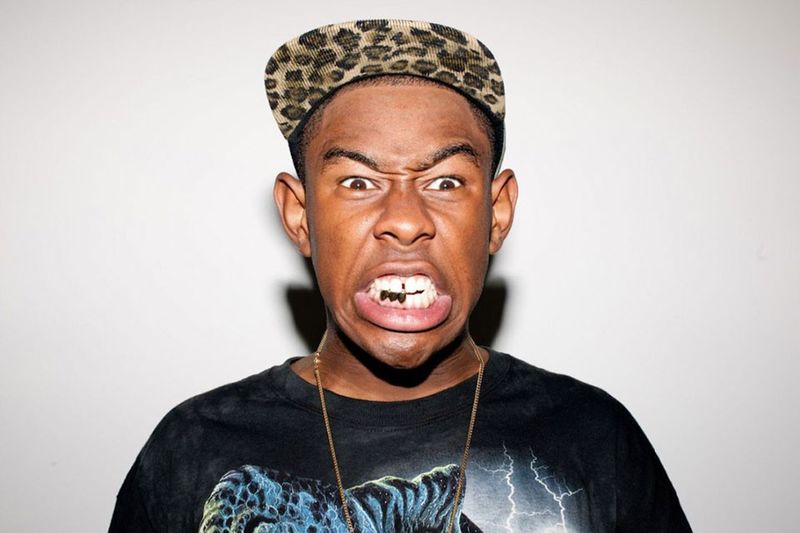 Tyler, the Creator Will Soon Be Getting His Own Show on VICELAND

Riley von Niessen — September 14, 2016 — Pop Culture
References: hollywoodreporter & highsnobiety
While Tyler, the Creator's comedy sketch show 'Loiter Squad' that began back in 2012 has been cancelled, it's reported that the eccentric rapper will soon return to television screens with a new show on VICELAND.

Considering the success of its other programs, the 24-hour cable channel created by Vice media and owned by A&E is likely to prove successful. With the company coming up on its six-month anniversary, representatives have spoken highly of the channel by saying "We gave birth to a completely new brand -- a unique voice with 100 percent Vice-produced content, that is attracting a young, smart, affluent audience. And today, more people are watching Vice-produced content on every possible screen than ever before."

Tyler, the Creator's show on VICELAND is sure to increase its success even more, given the rapper's provocative sense of humor, immaculate imagination and his many eager fans who've been missing Loiter Squad.
1.3
Score
Popularity
Activity
Freshness