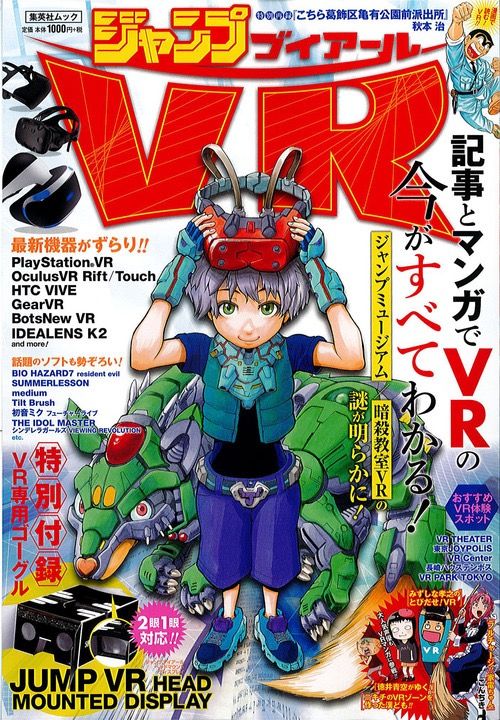 Like many other Japanese magazines, VR Jump comes with an "omake," or a "giveaway." In order to help its readers enjoy and immerse themselves in the content to the fullest, the magazine comes with a free VR head-mounted display. This is particularly useful, especially considering virtual reality headsets are too currently costly for the average person to afford.

In Japan, VR Jump is identified as a "mook," which is a publication that adopts the physical form of a magazine and the long shelf life of a book.
3.1
Score
Popularity
Activity
Freshness
Jeremy Gutsche Keynote Speaker