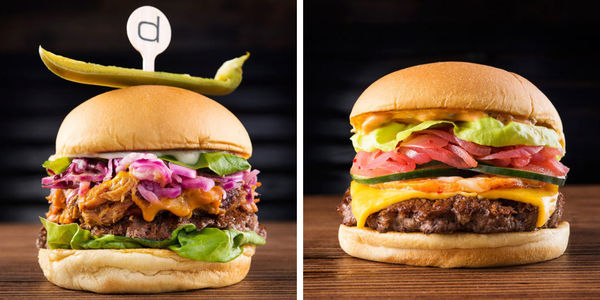 The illustrious list of collaborators include culinary heavyweights Daniel Boulud, David Chang, Andrew Zimmern, April Bloomfield and Daniel Humm. Proving that there really is an art to flipping burgers, each chef has created a signature interpretation of the classic American meal. Unfortunately, the burgers will each be available for one day only from June 9th through the 13th.

The second half of the celebration comes in the form of a party, held on Shake Shack's actual anniversary date, June 12th. The party, which is taking place in Madison Square Park, will be open to everyone. It will feature live music, free cake and a signature brew by Brooklyn Brewery, made specifically for the occasion.