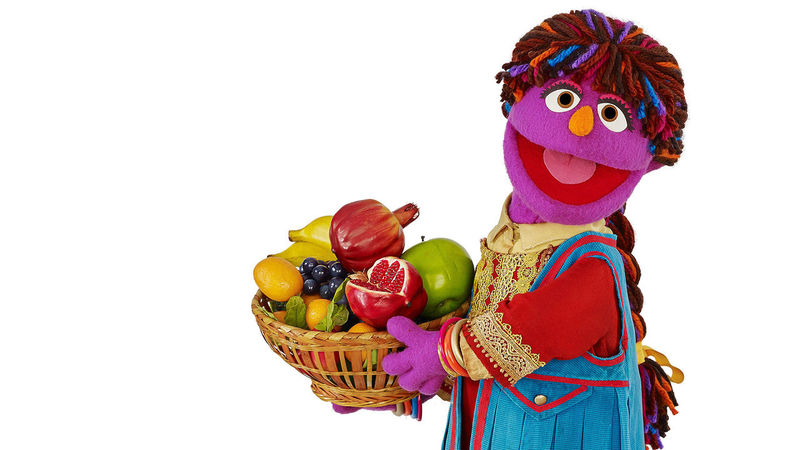 Zari is the Newest Sesame Street Muppet Hailing from Afghanistan

Meghan Young — April 12, 2016 — Life-Stages
References: sesamestreet.org & fastcompany
Share on Facebook Share on Twitter Share on LinkedIn Share on Pinterest
Adding even more diversity to the cast of Sesame Street Muppets, a new character has recently been introduced. Going by the name Zari, she was introduced not only to represent Afghanstan, but also feminist ideals -- two very hot topics in the world. Interestingly, in addition to female empowerment, Zari will also focus on mental and physical health.

Appearing on the Afghan version of the show, called "Baghch-e-Simsim," which translates to "Sesame Garden," the Sesame Street Muppet will help to open up certain ideas and ideals to younger audiences in an easy to digest manner. Although great for Afghan women to identify with as they struggle with their own individuality under a strict government and culture, this character could be great for Western viewers as well.
2.6
Score
Popularity
Activity
Freshness
Get the 2021 Trend Report FREE