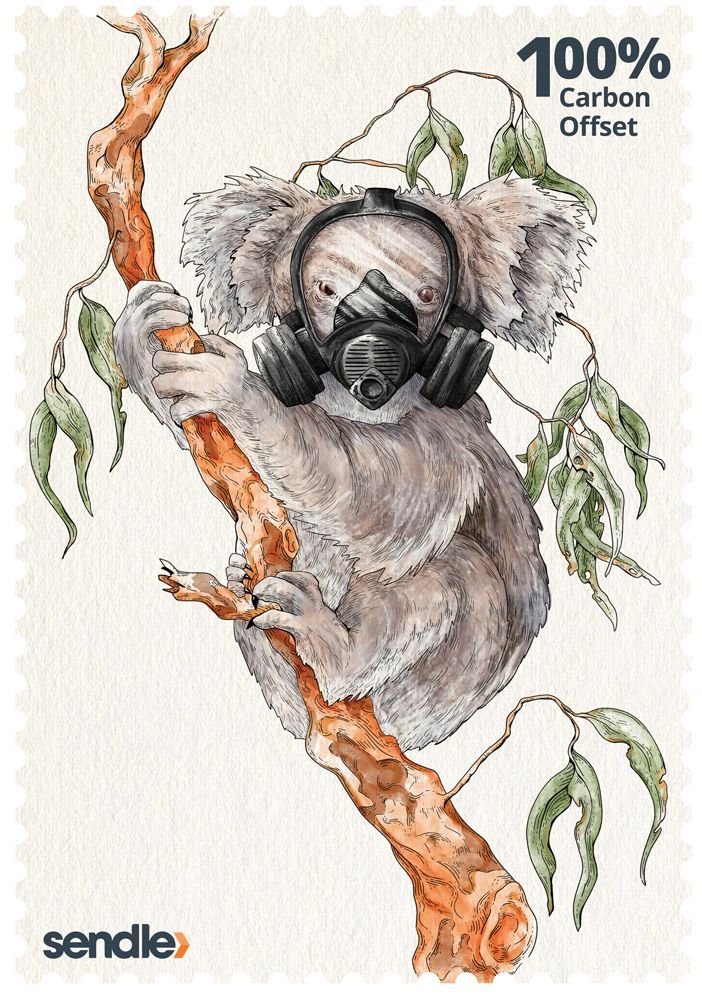 Although the Australia Post has announced intentions of introducing carbon neutral delivery parcels, the launch date is unclear and the call-to-action by Sendle underscores the responsibility Australia Post has to act swiftly and with urgency.