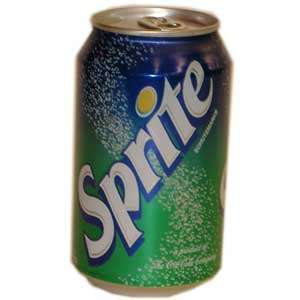 Alex Covert — September 19, 2007 — Lifestyle
References: engadget
Share on Facebook Share on Twitter Share on LinkedIn Share on Pinterest
Coca Cola is reportedly working on a self-chilling beverage. The beverage is nothing new - good, old Sprite. The insta-cool, though, is cutting edge. Supposedly, once the drink is opened, a mechanism creates ice from the drink and therefore, doesn't dilute it.

Implications - Even the oldest, most established innovations have room for improvement, as is exemplified with Coca-Cola's attempt to update its age-old cola classic, Sprite. Today's restless consumer is used to constant updates due to social media and technology, and thus, will expect the same from all other facets of life. Small companies and large companies can both benefit form adapting this state of constant improvement and progression.
2.8
Score
Popularity
Activity
Freshness
Access Advisory Services