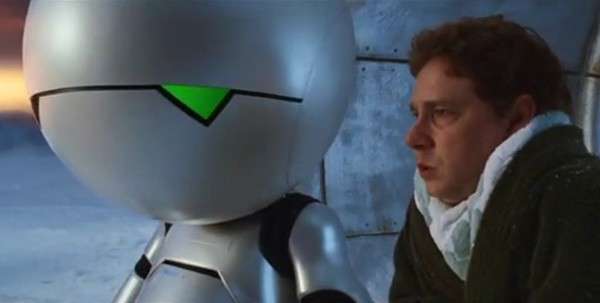 The schizophrenic computer was first programmed with a neural network that lets it learn stories and instructions like humans. The computer learned scenarios and stories at a normal rate, which was eventually cranked up to simulate the hyperlearning hypothesis, which basically says that a schizophrenic brain remembers every detail about stories as if they were all super-important.

The results were chaotic, as expected. When asked to retell the stories it learned, the computer responded with nonsensical answers, switching between third and first person and even claiming to be a terrorist responsible for an attack. I don't know what this research may lead to, but I definitely do not want my computer afflicted with the schizophrenia virus under any circumstance.
1.2
Score
Popularity
Activity
Freshness
View Innovation Webinars