38 Bizarre Examples of Sarah Palin as a Pop Culture Icon 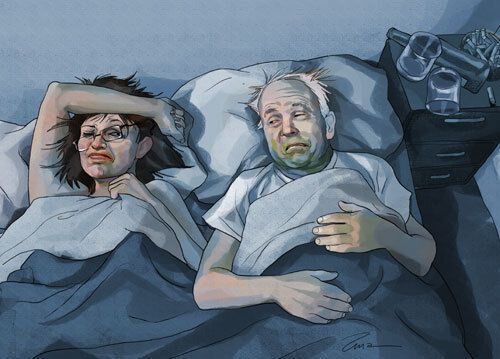 Marissa Brassfield — November 7, 2008 — Social Good
References: drawger & boingboing.net
Share on Facebook Share on Twitter Share on LinkedIn Share on Pinterest
Zina Saunders' artwork on the 2008 presidential election is poignant and hilarious, as you can see from the image of Sarah Palin and John McCain titled 'The Morning After.' The image is a part of Saunders' illustrated book "Party's Over," which chronicles the artist's perspective on the campaign run by Sarah Palin and John McCain.

"Party's Over" is a series of illustrated snapshots of the presidential election's highlights. There are the presidential candidates badgering Joe the Plumber, Sarah Palin's shopping spree and ghastly campfire tales told by McCain to a group of youngsters painting Barack Obama as the proverbial monster.

Zina Saunders' most scathing criticism is of Sarah Palin, however, who is depicted playing house with John McCain in front of a miniature White House with dolls. In another image, Sarah Palin poses proudly with her fresh, blood-stained kill--the Statue of Liberty.
2.5
Score
Popularity
Activity
Freshness
View Innovation Webinars