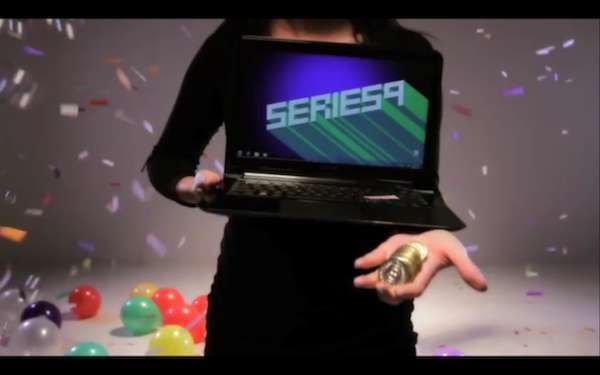 The Samsung Tweetcracker Campaign is a Viral Masterpiece

The Samsung Tweetcracker campaign is a viral marketing effort that, through the magic of Twitter, allows users to make three attempts at cracking a safe code each day. The best part is that the winner receives the contents of the safe: a Samsung Series 9 laptop and two around-the-world plane tickets worth $10,000. Forget about some boring prize that you’d never bother wasting time on—this seems to be one campaign that actually makes you want to get involved.

Since the code is designed to be tricky, the Samsung Tweetcracker team will release clues to followers of the Boosted branded Twitter and Facebook pages. If that isn’t enough help, users also have the ability to download a CSV file containing all of the incorrect guesses from other users. That’s just the kind of intel you’d need if you want to get your paws on those beefy $10,000 tickets.

As a jaded observer of a thousand viral marketing campaigns it’s a relief to say that, at long last, I’ve come across a strong example of viral marketing done right. Now if only the rest of the marketing world out there would take a page from the book of the Samsung Tweetcracker team…

So do yourself a favor and check out this campaign. It’s so juicy that I’m almost regretting telling you about it (and thus raising the competition). Oops!
5
Score
Popularity
Activity
Freshness
Jeremy Gutsche Keynote Speaker